In the next lines, I will shed some light on the way Angular 8 works with @Component decorator.
Decorators
Decorators make it possible to annotate and modify classes and properties at design time.

Typescript
In Typescript, decorators are an experimental feature that may change in future releases. Thus angular must set up typescript compilation with the following setup:
@Component decorators in Angular

Polyfils
Component decorators in angular are implemented with the help of the  „Reflect metadata library“, which serves as a polyfill. Decorators are not commonly a part of API of the most browsers yet.

Metadata function is defined in the way of Abstract factory pattern by the MakeDecorator function. This decorator accepts the class‘ constructor and ads the '__annotations__'  static
property including all the defined properties in the @Component decorator.

URLs resolving and asynchronicity
OK, but how the Angular resolves the urls, for example those defined in the styleUrls arrary located in the @Component decorators?
The main magic happens in the compiler. To be more specific in the terms of the Angular source code

checks for the urls in the decorator definition and resolves them by simple fetch API. As you can see, this task is asynchronous. Which basically means, that Angular keeps the Set of pendign url resolutions. Once, all the pending resolutions are resolved, Angular clears the notion in the Set and empties the que of resolution jobs. Angular postpones its work until the


is empty.
Later on, it flushes

Which adds othe metada which are needed for the injectable entities.

Templates and css compilers
Because Angular fetches css files through webpack loaders, which are preset to handle css, sass, less and includes even more preloaders.
More about webpack with Angular 8 in the next tutotrial.

How is it, that when loading a style as url, it is still handled by a webpack loader.
More about this in the next tutorial:
Angular 8 AOT and component styles handling. 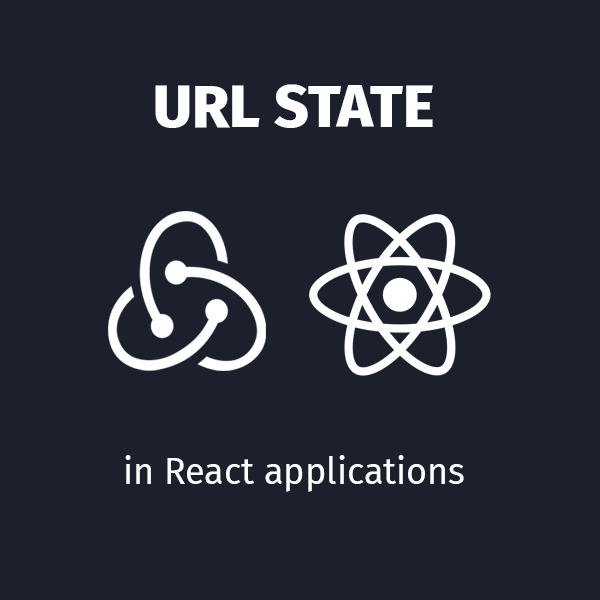 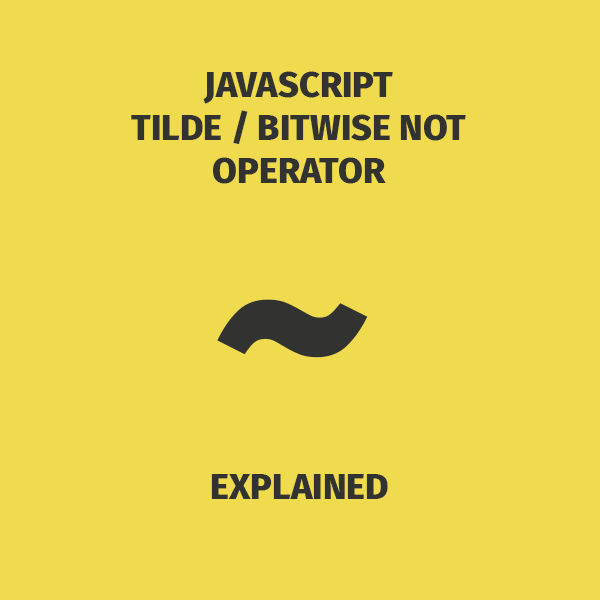